Chizarira is a very remote but ruggedly beautiful park of over 2000 sq km, making it the third largest Park in Zimbabwe. Chizarira takes its name from the local Batonga dialect “chizalila” which means “the great barrier”, as Chizarira is on top of an escarpment rising 600 m above the Zambezi River valley floor. It has spectacular gorges, Mucheni and Lwizilukulu,  cutting through the escarpment.

The isolation of chizarira has made management very difficult, and the area has suffered heavy poaching. It was one a stronghold of Black Rhino but they have been wiped out, while elephant have been decimated. The infrastructure  in the parks is in bad shape, and much restoration needed.

Bhejane Trust has partnered up with National Park Rescue, a UK trust with a mandate to recover distressed parks. In 2018 the partnership will be establishing a base in Chizarira, and then repairing the Parks base infrastructure, working on roads, getting patrols out and motivated, setting up community programs in the surrounding communal areas and generally restoring the area to it’s former status. 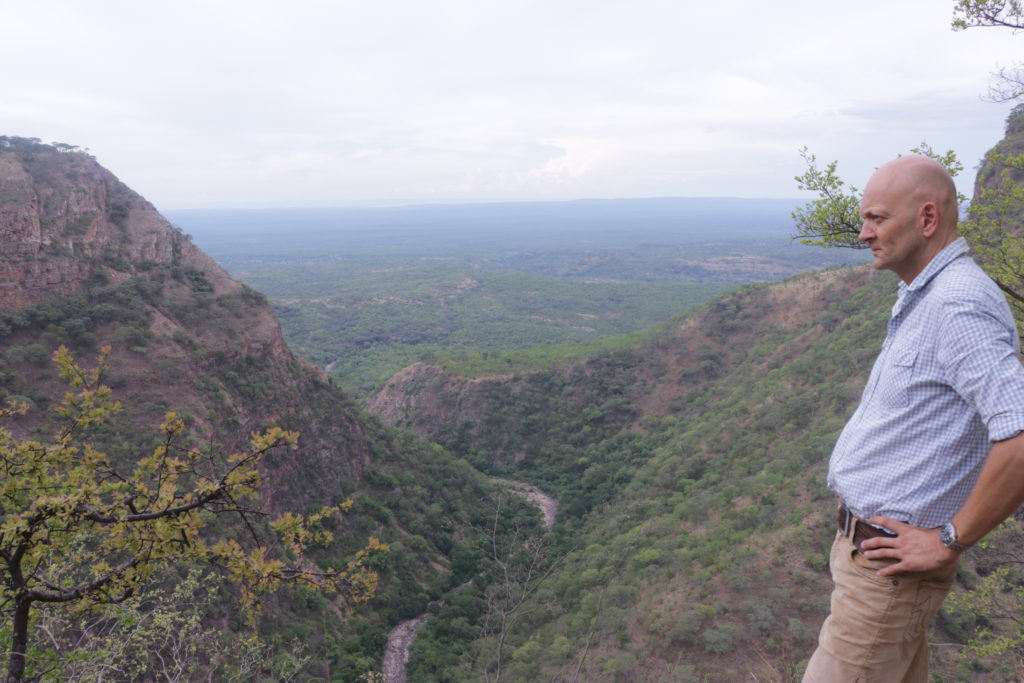 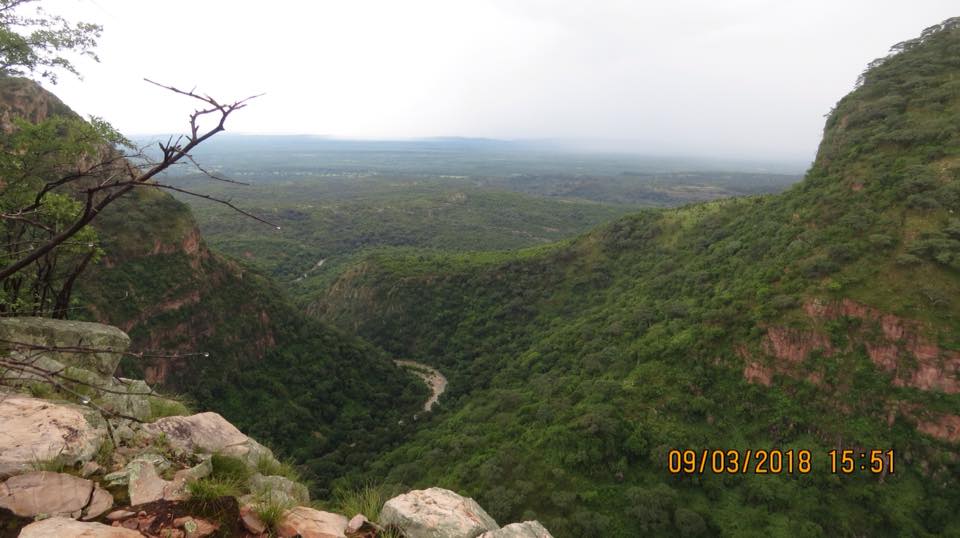 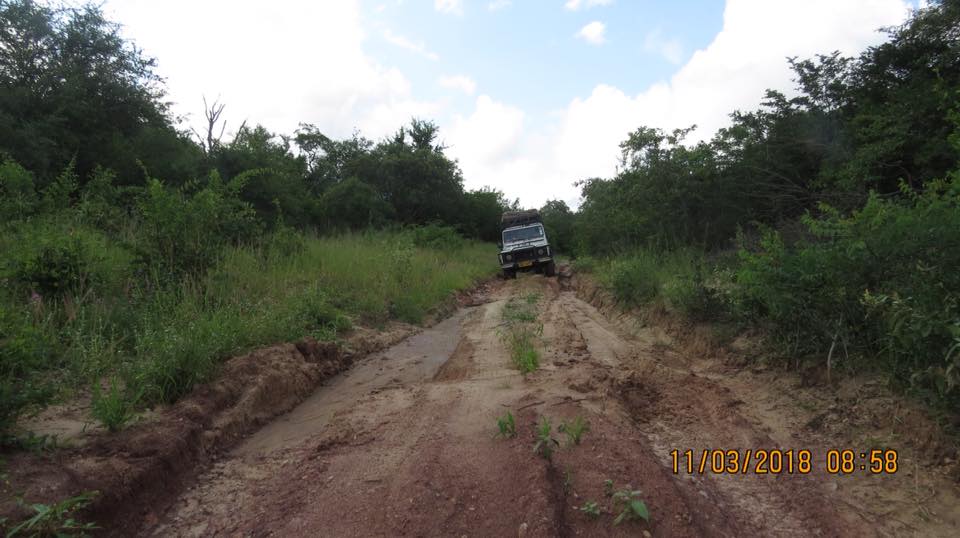 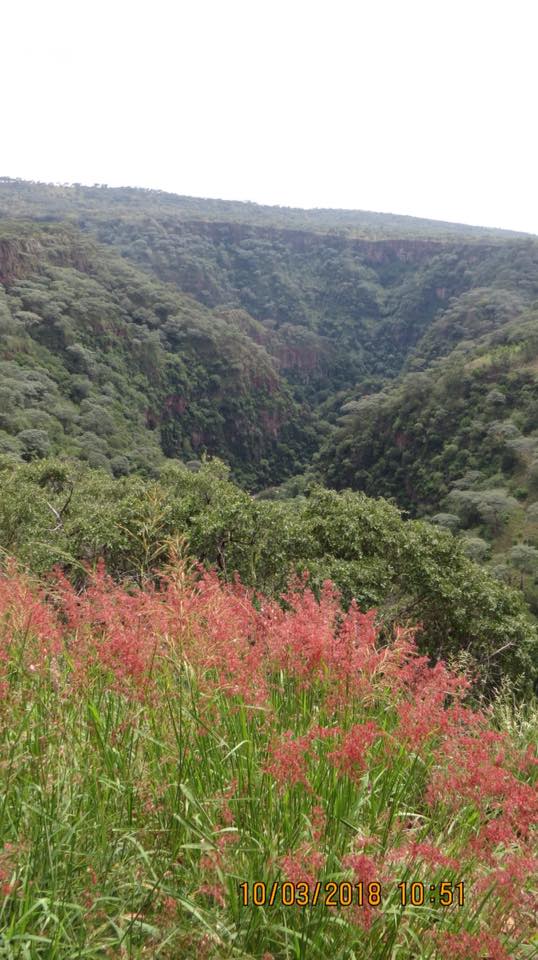 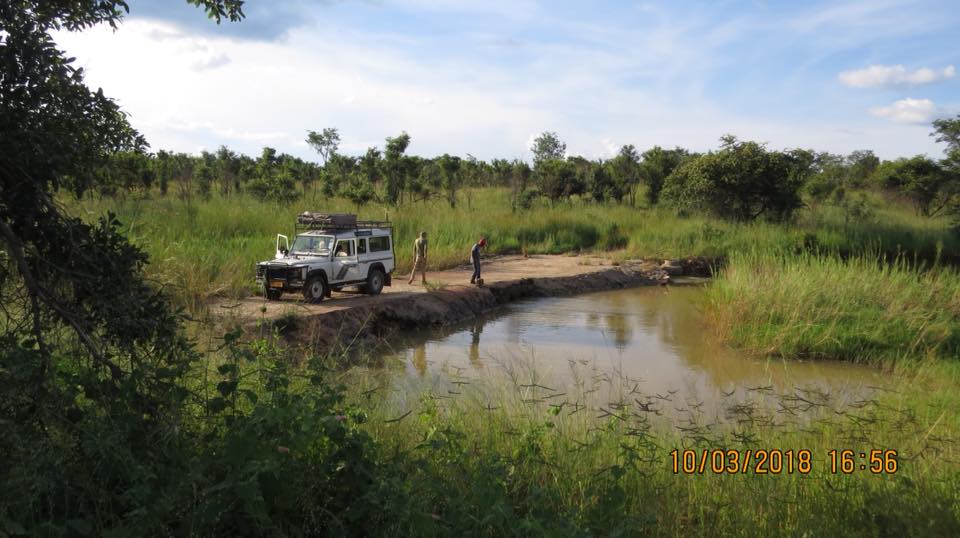 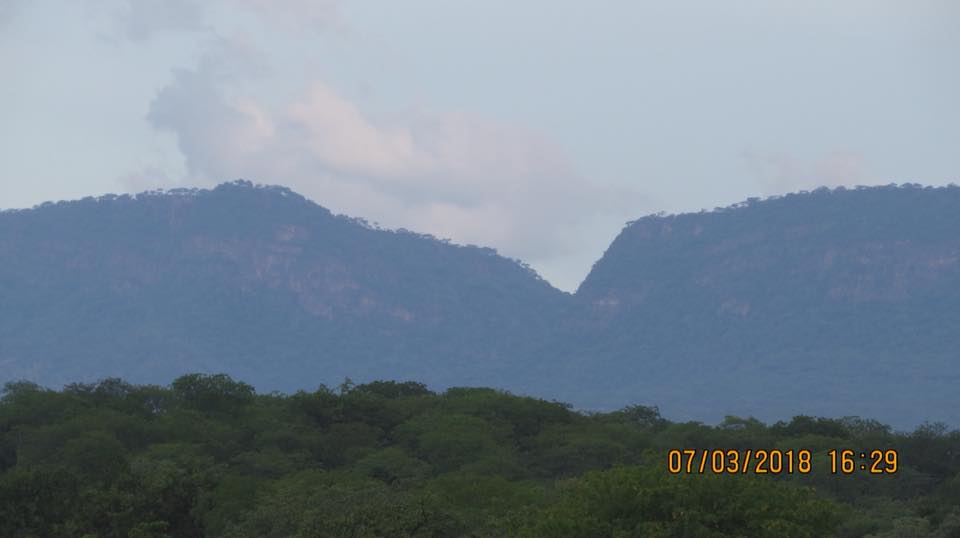 Looking up from the Zambezi floor to the Chizarira escarpment 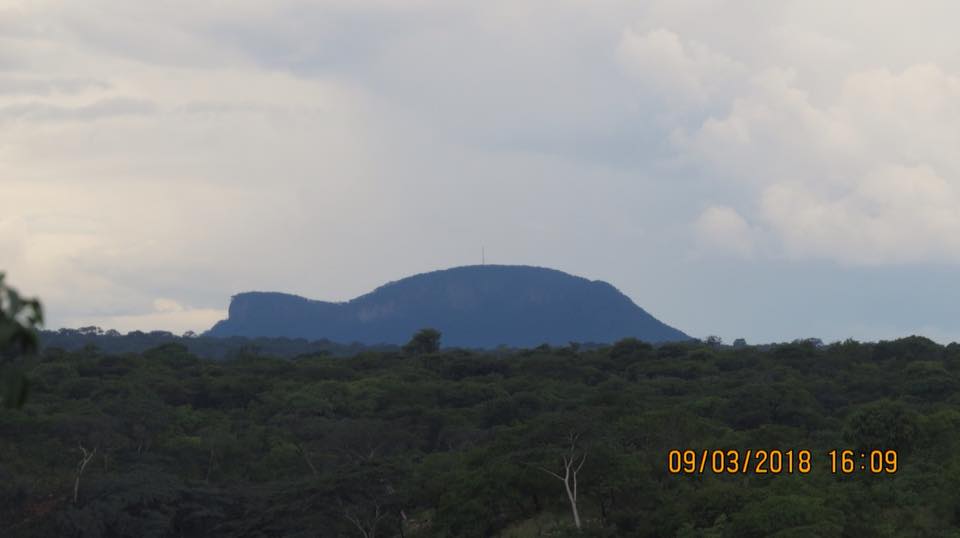